we prepare to win

The proof is in our results ““ 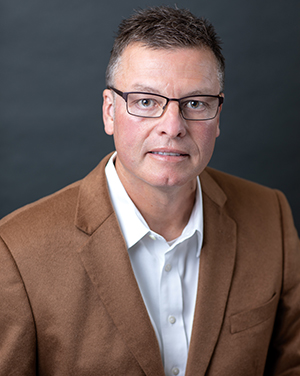 S. Bradley “Brad” Rhorer is a trial lawyer who has recovered substantial verdicts and settlements for clients across Louisiana and the United States, qualifying him for membership in the MULTI-MILLION DOLLAR ADVOCATES FORUM, an exclusive organization limited to less than 1% of all trial lawyers.

Membership and AssociationsLawyers of Rhorer Law Firm are members of the following: